Newfoundland has always had a strong tie to the sea. With the boom in offshore oil, our primary resource is beneath the waves. But before Hibernia, King Danny, and the Atlantic Accord, and all the way back to John Cabot's (likely) landing at Bonavista, the fishery was our foremost industry. Historically, the fishery led to isolated communities along the island's cove-marked coast, populated by fishermen who worked the surrounding waters. 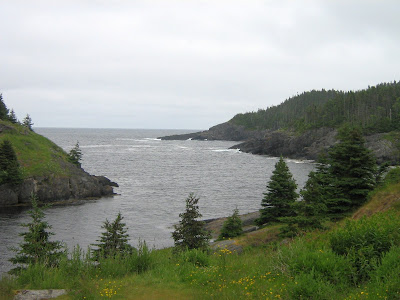 These isolated havens dot Newfoundland shores to this day. Looking at the land itself, it seems preposterous that anyone would build in such locations. Houses perched atop rocks and stilts, living, like their owners, with one foot in the sea. 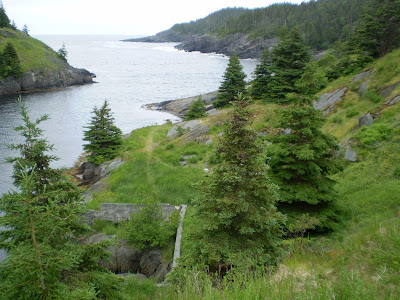 Looking at the land itself is a flawed perspective, however. Started by fishermen seeking safe harbour, these settlements provided access to, and shelter from, the ocean. The land was only important as a respite from the water around it. This respite, however, was never absolute. 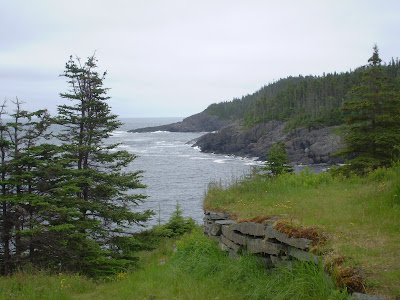 The sea found its way into the bays and inlets of the island. With it came fishermen for whom the water was passage and pasture. Without roads, these communities relied on the ocean to transport catches to the merchants, and to transport supplies back in return. Even now, terrestrial access to these communities is often limited to hiking trails. 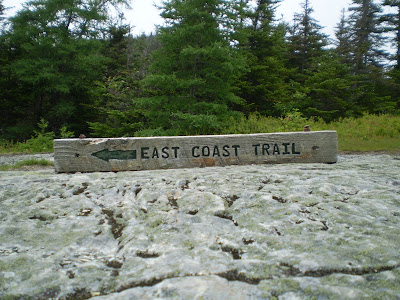 The fishermen came with the sea, and, despite their best efforts, the sea came with the fishermen. The water was ally and adversary; it gave and took in turn. Such was the case in the village of La Manche, year of 1966, population of 25. 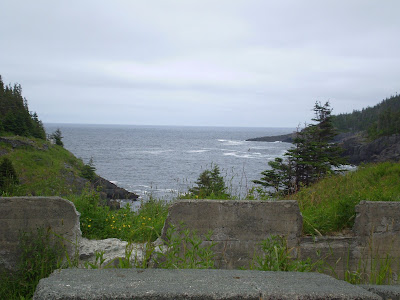 A severe storm and its accompanying tide destroyed the wharves and bridges of the community. Emotionless and capricious, the water laid waste to the infrastructure that worshiped it, eroding the fishermen's efforts like the rock to which they clung. 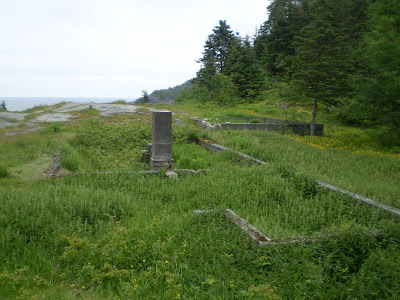 Like the rock, though, the fishermen did not yield easily. In 1954, the provincial government began the Resettlement program, an effort to consolidate the scattered Newfoundland outports into larger communities. Premier Joey Smallwood claimed that these isolated havens had “no great future” (citation), and provided financial support to those willing to resettle. Stubborn as their sheltering stone, the citizens of La Manche resisted the program. Until the sea intervened. 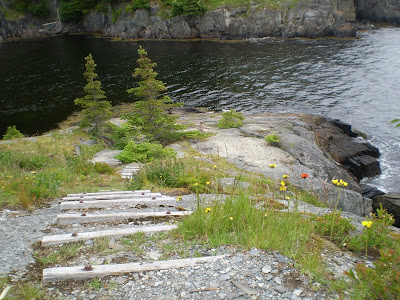 In the wake of the 1966 storm, La Manche joined the ranks of over 300 communities abandoned during the Resettlement. Almost fifty years later, only stairs and foundations remain, still clutching the land and enduring the water. These remnants are physical echoes of good catches and bad storms, of the promise and power of the waves. The sea is heaven, hell, and the road to both; it is stairs bolted to rock, leading from nowhere to nowhere in an abandoned cove.
Posted by Peter Heath at 11:04

View my complete profile
From St. John's, Newfoundland, to the world of the Internet.

My life consists of writing, cooking, exploring, and photographing everything (except writing, because that would be boring).